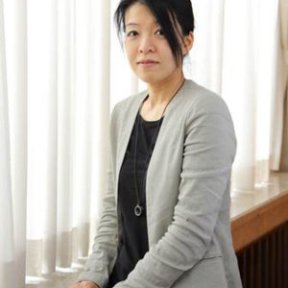 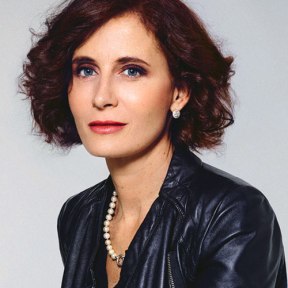 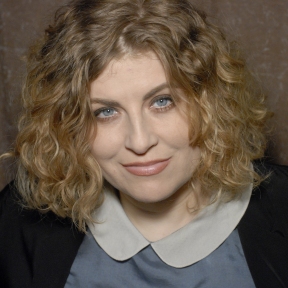 Yuko Tsushima (The Territory of Light)

Find more information about Women In Translation Month from Meytal Radzinski, the woman behind it at all, at @Read_WIT and/or #WITMonth.

Keiko Furukura wasn’t “born a convenience store woman,” as she carefully explains in the beginning. She was once a child.

But, she was a very different child from the others. When finding a dead bird on the playground around which everyone is crying, she wants to take it home for dinner. When two boys are fighting, and another child asks how it can be stopped, Keiko bashes one of the fighting boys over the head with a spade.

I see her as practical. Odd. And, I commiserate immediately. (There was a time in my childhood when the kids in our neighborhood were discussing how much they disliked John K.; when he knocked on the door of the playhouse we were in, I punched him in the stomach. Suddenly, everyone was made at me.)

Keiko is completely happy being a convenience store worker. She has found a mask, of sorts, that fits. She is scrupulous in her efforts, highly praised because of the efficiency and dedication she gives to her job. But, it isn’t until she invites a strange, and selfish, man, Shiraha, (who has been fired from the convenience store) home to live with her that she suddenly finds herself accepted by her fellow employees. They are suddenly eager to invite her out for a drink with them.

I’d never known before now, but apparently they all went out socializing together now and then.

Her sister, without even knowing this man, says how happy she is for Keiko to have found someone who understands her. The assumption is that living within accepted norms makes one accepted by society.

She (Keiko’s sister) is far happier thinking her sister is normal, even if she has a lot of problems, than she is having an abnormal sister for whom everything is fine. For her, normality–however messy–is far more comprehensible.

I loved this book, for its quiet explanation of the ways our crazy society is prone to think, but best of all for the way that Keiko remains herself. Perfect as she always was, in her very own way. 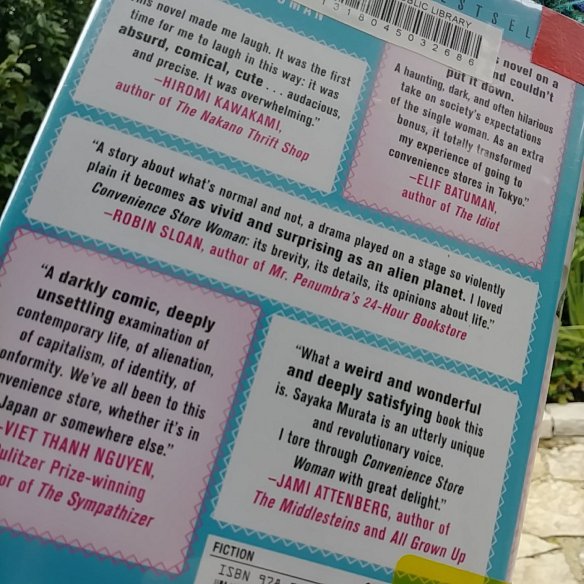