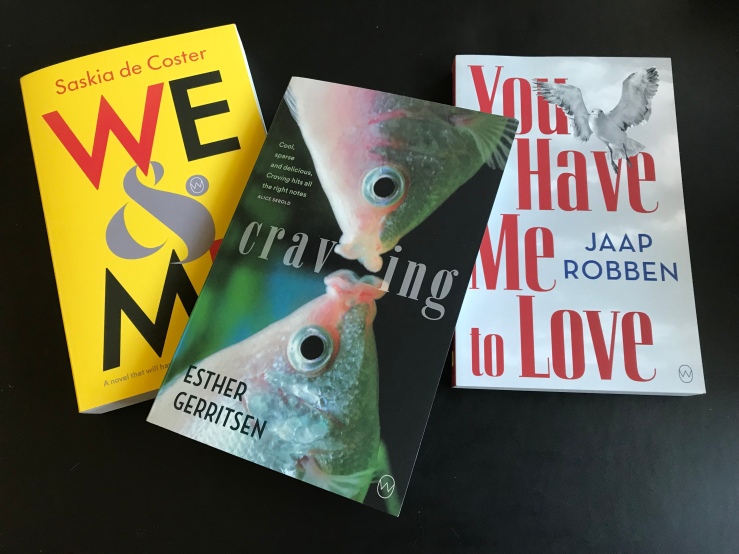 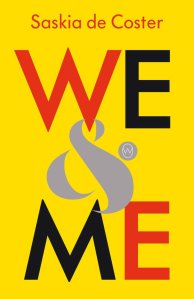 We & Me by Saskia de Coster

The only thing you have is your family, he realizes, but you don’t know them. You’re a bystander with a ringside seat. You can’t go back to that bourgeois life where nothing is happening, but you can’t run away anymore either. (p. 253)

I loved this book, even when it got scary and sad in the middle. The lines are gorgeous, taking simple things and turning them around so I can examine them in a new light. Or, reminding me of what I already know but tend to forget.

In his letter Jempy writes that he’s coming to visit her soon. How long has it been since she’s seen her brother? How anybody can live like Jempy does is beyond her…but it’s out there in the great beyond that her love for her brother lies. He’s like a cat: you don’t know where he’s come from and whose flowers he’s going to destroy, but you can be pretty sure he’ll be back, in perfect health and beaming all over.

This family surely has someone who resembles a member of our own. There’s a mother who endlessly combs the carpets in a neurotic impulse to gain control over her life; a husband who has false teeth because on the farm where he grew up the animals were better taken care of than the humans; a rebellious daughter who writes alternative music and fights endlessly with her mother. They love each other, this family who wounds each other. They search out ways to meet one another’s needs, but not as much as meeting their own; they seem incapable of both. 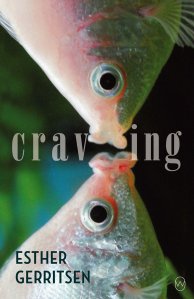 Does Coco’s mother Elizabeth have autism? Augsberger’s? Or, is it anthropomorphism as her daughter’s lover, Hans, wants to discover? That is possible, as she lovingly refers to her daughter as “my little fish”; her husband is “my dog.” Whichever diagnosis applies, I find her childlike mannerisms fascinating, if not aloof. I would like, I think, to be so free from accepting condemnation. She asks a question, but she doesn’t look for a response.

“I always forget whether I’ve thought something or said it out loud.”

In fact, I wonder if the daughter is as odd as her mother. They both seem unwilling to address any of the issues they face in a straight forward manner.

Elizabeth cannot cope well with the cancer that has metastasized in her head. She takes it upon herself to decrease her medicine. She tries to return to the shop where she has worked, expertly, building frames for pictures.

Coco cannot cope with the fact that Hans does not really want continue their relationship. She is willing to visit the sculpture exhibition in Haarlem with him, even though she does not want to. She falls asleep angry, surprised that she can do both at the same time.

There is a deep craving within these pages. A desire for something in each of the characters: mother, father, stepmother, daughter, that cannot be satiated. More than anything, I think, is the craving that has hold of Coco (the daughter). She yearns for food, for sex, for love and acceptance in the hopes that the void her mother created will finally be filled. 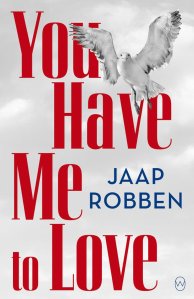 You Have Me To Love by Jaap Robben

There’s a terrible tension in the beginning of the book, and running throughout it. A nine year old boy named Mikael comes home for dinner reluctant to tell his mum that his dad has disappeared while swimming. He can’t bring himself to tell the whole story until much, much later. His sorrow and the guilt are too much.

He and his mother, Dora, live on an island. The closest town is Tramsund; their only neighbor is Karl. The third house belonged to Miss Augusta, who has since died, but Mikael and his father would bring things back from her house as “presents” to Dora. For she is erratic, at best.

Her mood swings from inappropriate intimacy to aloofness. She is unpredictable and demanding, a person who would be impossible to live with. Yet her son obeys her, apologizes to her for angering her by not wearing his father’s sweater at her demand. He longs for peace; he longs for his father.

When he finds a gull nesting on Miss Augusta’s bed, he cares for her chick. He brings this chick mashed up mussels, and hopes that some day the chick will be “his.” These two are similar, for they are both struggling to grow up in the presence of demanding mothers.

Yet there is no way Mikael can meet the needs of his mother. “You should be with me,” she says several times by the end of the novel. “This is where you should be.”

As the book draws to a close, one can’t help but wonder if the Baby Gull, at least, will get away. Or, if the father’s disappearance was intentional.

I have read these three powerful, and often disturbing, books for Boekenweek which is a celebration of Dutch literature celebrated March 23 – 31. They are better than several I have read from the Man Booker International Prize long list, for their portryal of characters, for putting me in a world other than my own, for their sheer power to stir my emotions. I am grateful to World Editions for sending me these books and inviting me to take part of this event. If you would like to win one of the above titles, please leave a comment as to which most appeals to you, and I will declare three winners a week from today. (U.S. only, please.) 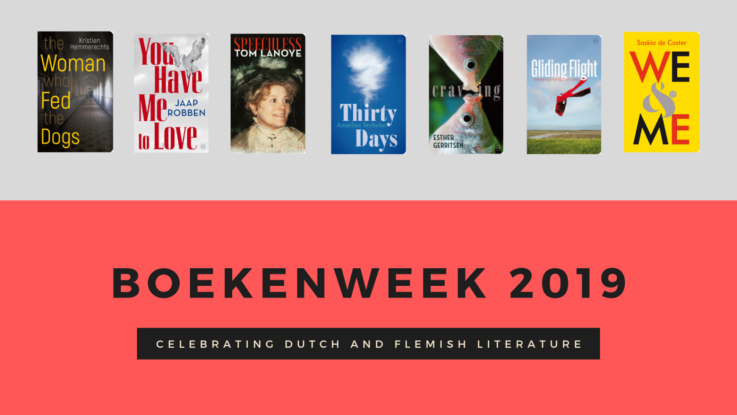 Find more about Boekenweek and World Editions, as well as a list of blogs celebrating Boekenweek, here.