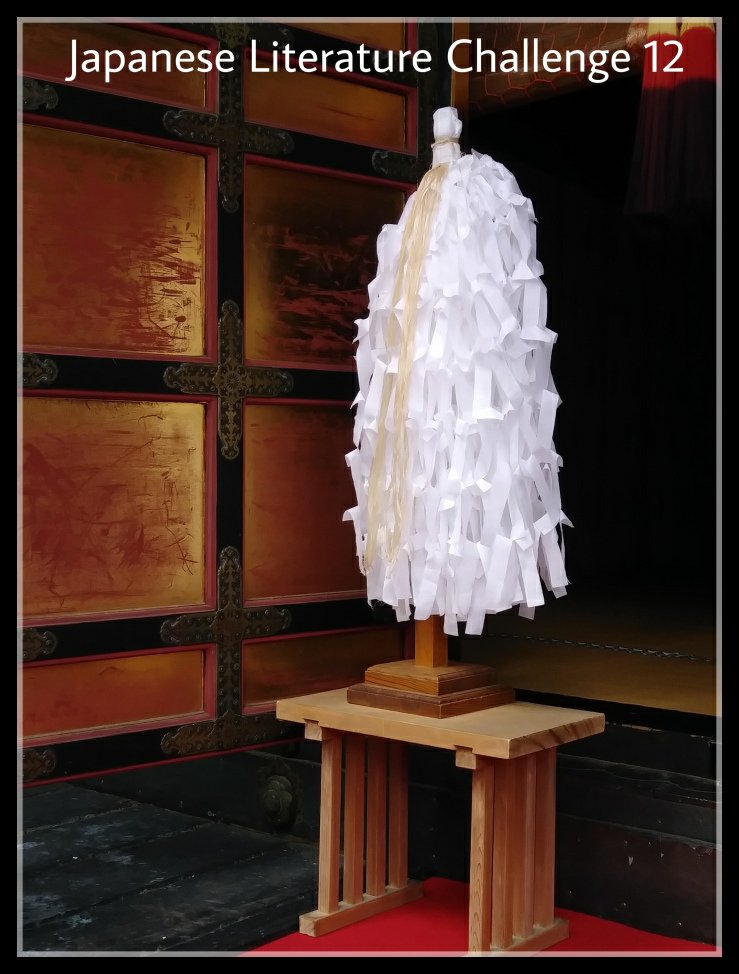 Find reading plans from Juliana at the [blank] garden, Nadia at A Bookish Way of Life, and Gnoe at Graasland.

Bee Honey by Banana Yoshimoto, Killing Commendatore by Haruki Murakami, and The Master Key by Masako Togawa are reviewed by Mel U of The Reading Life.

Birthday Girl by Haruki Murakami is reviewed by me.

Reminder to read The Pillow Book by Sei Shōnagon in February with Frances and I, if you would like to do so.

The novel begins with a woman wearing a red scarf being struck by a car and killed. Only, she is not a woman, but a man, as was later discovered by the medical examiner.

Suddenly the story shifts to an earlier time, where this man has carried a Gladstone bag which is apparently quite heavy (for within it is the body of a child), into a building. He and a woman bury it in the floor of a bath house which has long been in disuse.

Leaving all that behind, the story continues with the people who live in an apartment building solely for women. There is a strange assortment of characters, from the receptionist who sneaks naps while at her desk, to the concert violinist whose middle finger became paralyzed in her thirties, to the woman who steals fish heads and bones to build up her calcium, to a retired teacher. (Like me.) Who relieves her loneliness by writing to all her former students one by one, thereby bringing the mystery to its conclusion.

I liked this novel, but I did not love it. The mystery was clever enough, yet I found the translation irritating in many places. Not that I can read Japanese; the English simply sounded forced. 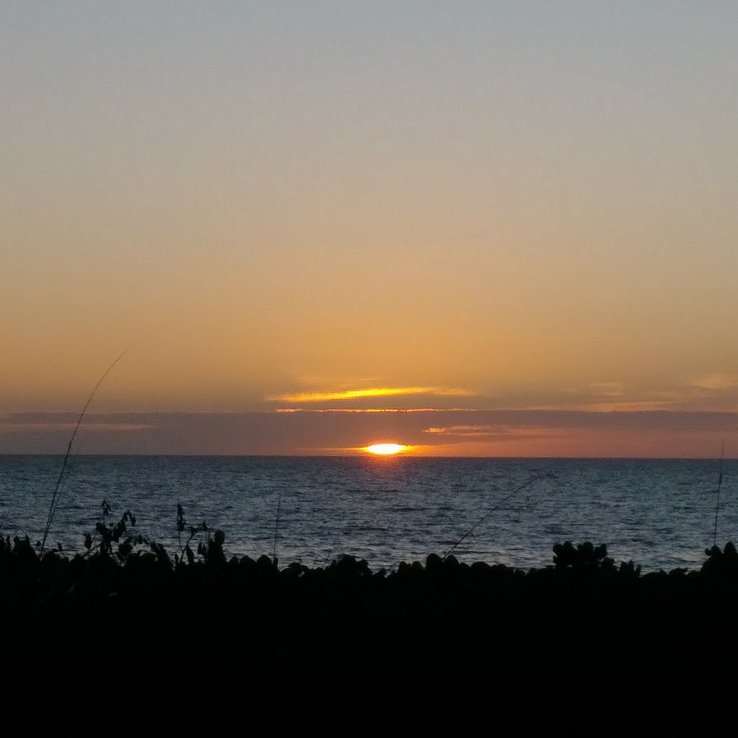 While spending the month here in Florida, I plan to indulge myself in translated literature. I have begun the rightfully praised trilogy of Miklós Bánffy, They Were Counted, and then I shall pick up Ruth Ozeki’s Tales for The Time Being.

In the meantime, it thrills my heart that so many bloggers have joined The Japanese Literature Challenge 12, and are reading such exciting books. I will publish a post of links soon.