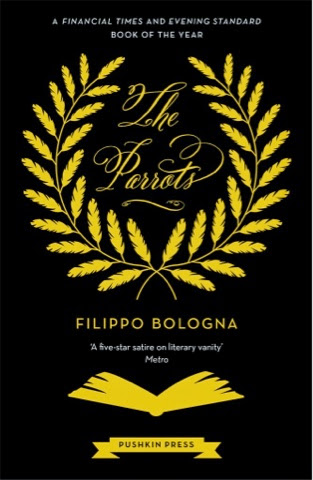 “He leafed through it without interest, as if it were the phone book of a foreign city in which he did not know anybody. He looked at the pages, and they seemed to him like hieroglyphics, Sumerian tablets, Sanskrit inscriptions. However hard he tried, he really couldn’t grasp the meaning of those typographical characters lined up in neat rows. Not that this was particularly surprising, given that The Master did not have the slightest intention of actually reading the book. Heaven forbid! The only thing that intrigued him was the inscription: “with affection”, “with irritation”, “wrong direction”–he couldn’t even read what the hell was written on the inscription…With a modicum of imagination you could even read “big erection” in that rickety handwriting. Could that be the outrageous tribute The Beginner had dared pay The Master?”

How ironic to me that the Independent says of this book, “Shrewd and precise, often comic.” First of all, it isn’t often comic. It’s comic on every damn page. Secondly, what would the Independent know about the precision of a literary prize? They’re the ones who awarded The Iraqi Christ with the IFFP this May.

You know how much I loved Edward St. Aubyn’s Lost For Words, a delightful satire on the Man Booker. Filippo Bologna’s The Parrots is another parody of a literature award. Bologna’s characters, simply called The Beginner, The Master, and The Writer, are each hopeful of winning The Prize. (Could Bologna be referring to the Strega (Premio Strega) which is the most prestigious Italian literary award, awarded annually since 1947?)

The Beginner has a book so good no one needs to read it to know it’s a best seller. The Master is so old he feels he should win on the merit of his experience. The Writer will pull a ruse so over the top that he is certain The Prize will be given to him in his honor. And each of these absurd characters has others who sometimes hover, sometimes interfere, in the background. There is The Second Wife, The Girlfriend and The Publisher, each vying for his or her own agenda rather than the writer whom they allegedly support. There is also The Parrot, quite possibly the most eloquent voice of all.

While seemingly far-fetched, a parody beyond belief, one can’t help but wonder how much of this story is true at its core. With the announcement of the Man Booker this week, and my own bitter feelings about the IFFP earlier this Spring, I can’t tell you how much I’ve enjoyed the satires written by St. Aubyn and Bologna.

They each deserve to win something. 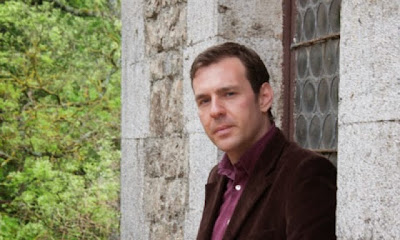 Filippo Bologna was born in Tuscany in 1978. He lives in Rome where he works as a writer and score writer. His novel How I Lost the War is also published by Pushkin Press.