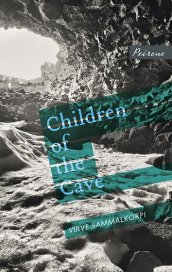 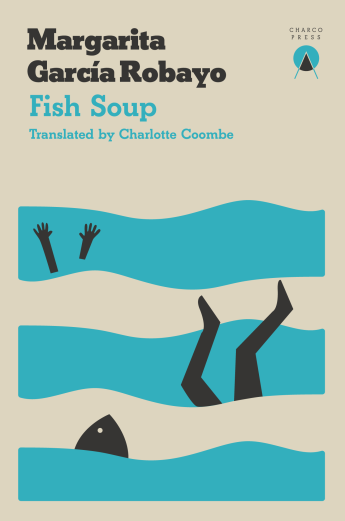 Several members of the Man Booker International Prize Shadow Jury have been thinking about the books they’d like to see on the long list which will be released March 13, 2019. Each of us gave Tony three of our favorite titles so that he could determine if the jury would add a title should it be neglected from the official list.

But my predictions for the MBIP long list include these books:

Tell Them of Battles, Kings and Elephants by Mathias Énard (translated from the French by Charlotte Mandell)

How exciting it is to wait for the official list, to see what it includes and to begin reading. Hopefully, you will see some of the above-mentioned titles.

The Man Booker International Prize is awarded annually for a single work of fiction, translated into English and published in the UK. Both novels and collections of short stories are eligible.

17 thoughts on “The Man Booker International Prize 2019: a few of my predictions”