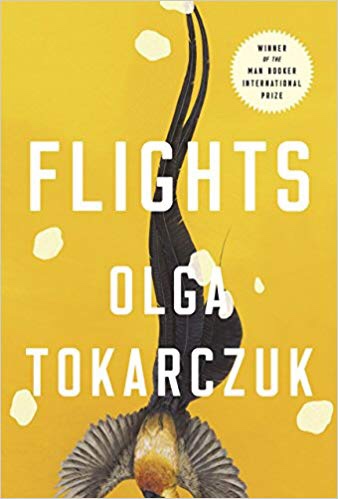 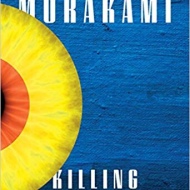 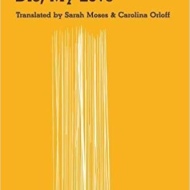 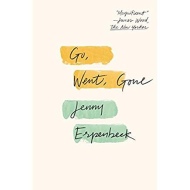 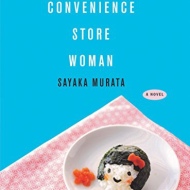 It is no surprise that when I review the list of approximately fifty books I read in 2018, the ones which are my favorite are all (but one) in translation. But, that does not make them inaccessible for readers who do not normally pick up translated literature. In fact, if you are tired of the same boring mysteries, the same boring love affairs, the same boring story told over and over again, I can’t recommend each one of these enough.

And now, I wish you a Happy New Year, and many joyous reads ahead in 2019!