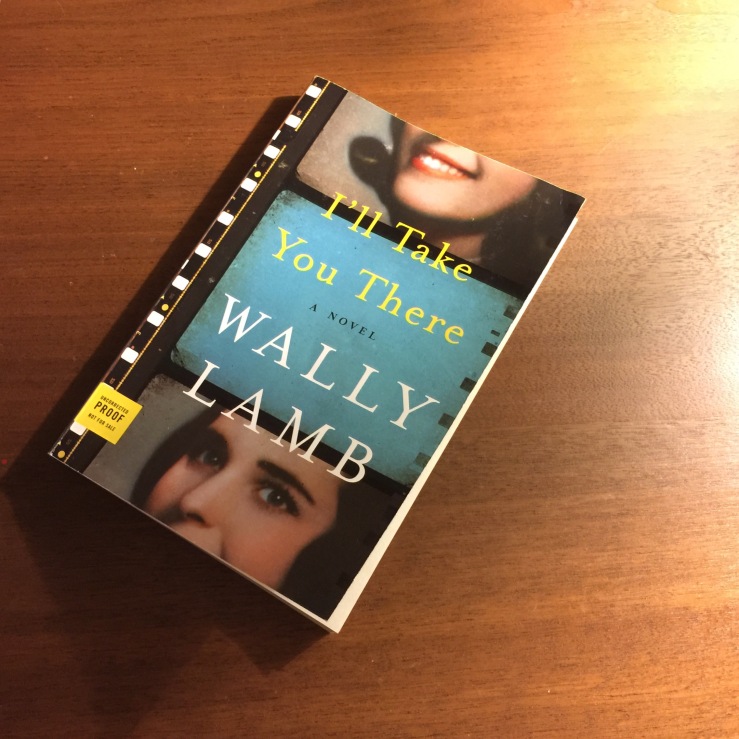 Sixty-something Felix Funicello, cousin of the famous Annette Funicello, screens movies for the Monday night movie club which meets at the old Garde Theater in New London. He enjoys this group more than the college kids he teaches, before whom he can use film, celluloid, the real deal which come on old film reels contained in metal canisters. (How well I remember my early teaching days, when my team member and I would order movies for the upcoming week, thread them on the projector, listen to the repeating “thwap…” when the film ended and struck the empty reel before we could turn the projector off.)

Film is an appropriate medium for this narrator, a man who nostalgically visits his past whether it’s via an apparition or some hallucinatory trip. He reviews the film of his life by going back in time to 1959 when he is six, seeing Pinocchio for the first time with his two sisters, and then when he is twelve. The year is 1965, and the film shows scenes including rice paddies in Vietnam, Malcom X’s widow, Gale Sayers’ touchdown for the Bears, and clips from The Sound of Music.

These vignettes sharply mirror my own life, creating a piercing nostalgia and a recollection of times in my life which parallel those of Felix, a fictional character, until we come to the intimacies of his family, which of course are particular to him alone. (“All unhappy families are alike each in their own way,” as Tolstoy reminds us.)

I’ll Take You There  reminds us of life in the forties, fifties, and sixties; of families then, and of being a woman where your value depended on being beautiful and married, but certainly not pregnant and unwed.

In stark contrast to life in decades past is the one which women live today, inhabiting “a world dramatically changed by technology, globalization, and gender politics…” Women are far more empowered today with Facebook, Twitter, personal blogs in which to assert their feminism.

And yet, do we want anything far different than what our mothers wanted? Felix’s daughter writes in her blog, Invincible Grrrl, that we “rally around nonviolent problem solving, and we join forces against the immoral abuse of power.”

I am not a feminist; I am not a loud voice claiming what ought to be my rights as I don’t see them as anything less, or more, than anyone else’s. In fact, brazen women tend to annoy me, just as brazen men do. I prefer to stand by a person’s character rather than their sex, so for that, this book’s theme of feminine ideals didn’t intrigue me as perhaps was intended.

Instead, I was captivated by the look backward through time, eras that I well remember living through at my mother’s side. It is those memories, portrayed by Wally Lamb so vividly, that intrigued me as a reader.

14 thoughts on “I’ll Take You There by Wally Lamb” 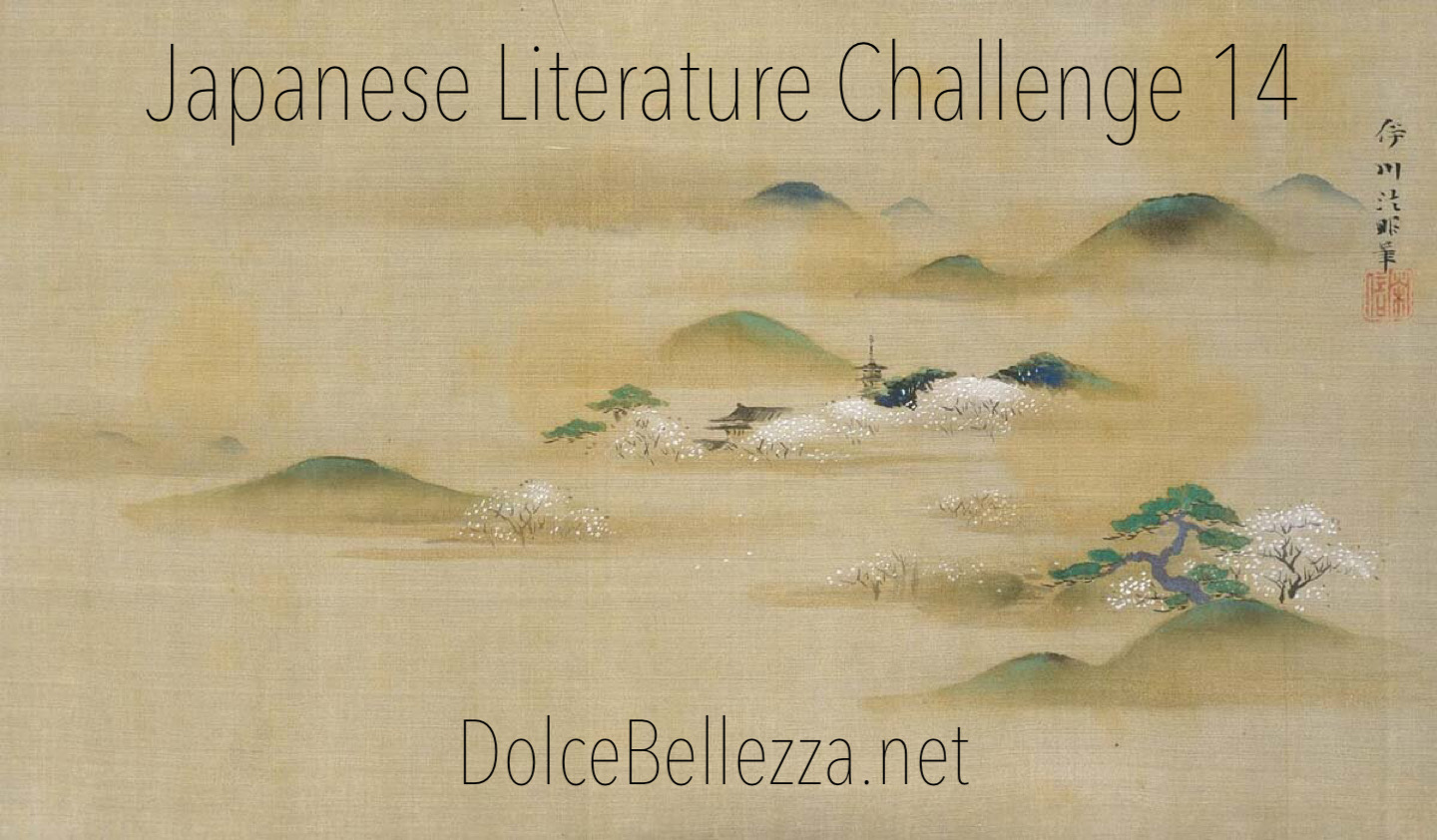