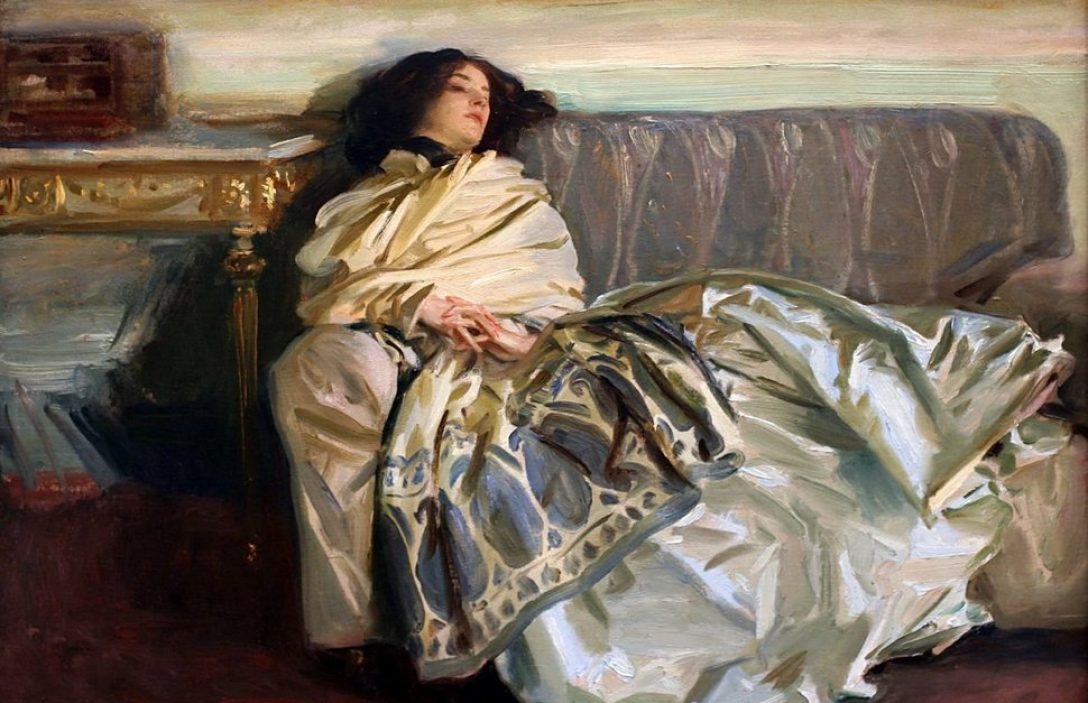 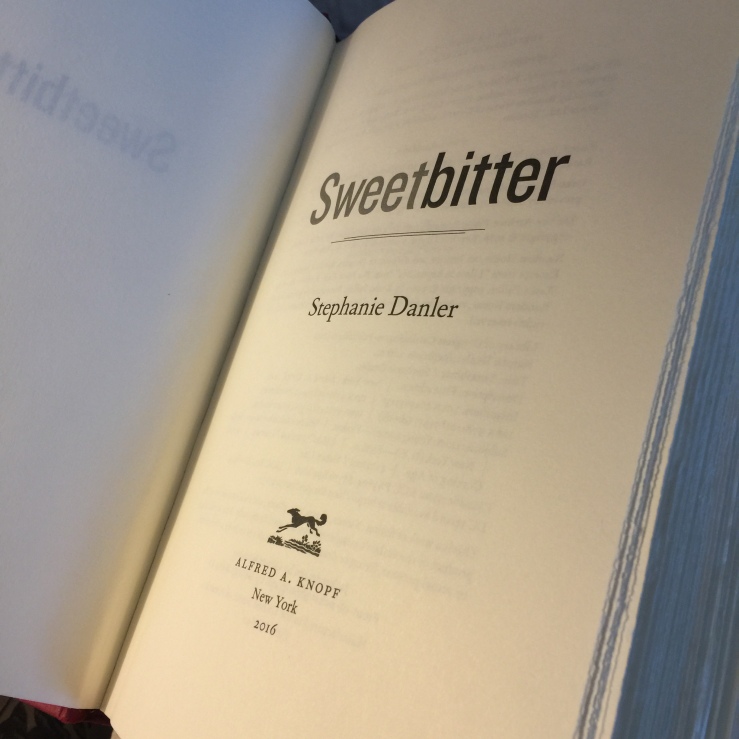 Had I ever felt the fatality of autumn like my bones did now, while I watched the pensive currents of foot traffic?

What Jay McInerney’s book, Big Lights, Big City, did to describe the 80s, is what Stephanie Danler’s book, Sweetbitter, does for the present. They both describe a world which was never mine: life in a big city, “blown out on cocaine”, random encounters of a sexual nature, going to work hungover. And yet somehow, I keep reading; it’s like trying not to watch a train wreck, you can’t pull away.

Tess comes to New York, only knowing the friend of a friend from whom she rents a bedroom, and finds a job in a prestigious Manhatten restaurant. She aspires to become a  waitress, for long before that she must learn the intricacies of this career: the opening of a wine bottle without ever turning the label away from the guest; fulfilling the call from the kitchen to “Pick up!” and carry seven plates to a table effortlessly; how to live a life which is a far distance from the Nine-to-Five regular  who has a set routine during normal daylight hours.

Intertwined in her story are characters such as Simone and Jake, with both of whom she is entranced. Simone’s studio apartment, without a couch, but filled with books and a tub within which one could nap, seems the height of luxury. Jake is the elusive bartender who gives off such charisma she knows she must ignore him if only she could. He secretly leaves her gilded figs in a little basket one day, leans in for a kiss another, and doesn’t seem to notice her presence the rest of the time. Yet each time he calls, “Behind you!” as the servers do with one another, she freezes, afraid yet longing for him to brush against her.

It brings me a world I never knew, to be sure, and even now am glad I didn’t have. But it certainly is captivating in its own raw sort of way.

5 thoughts on “Sweetbitter by Stephanie Danler” 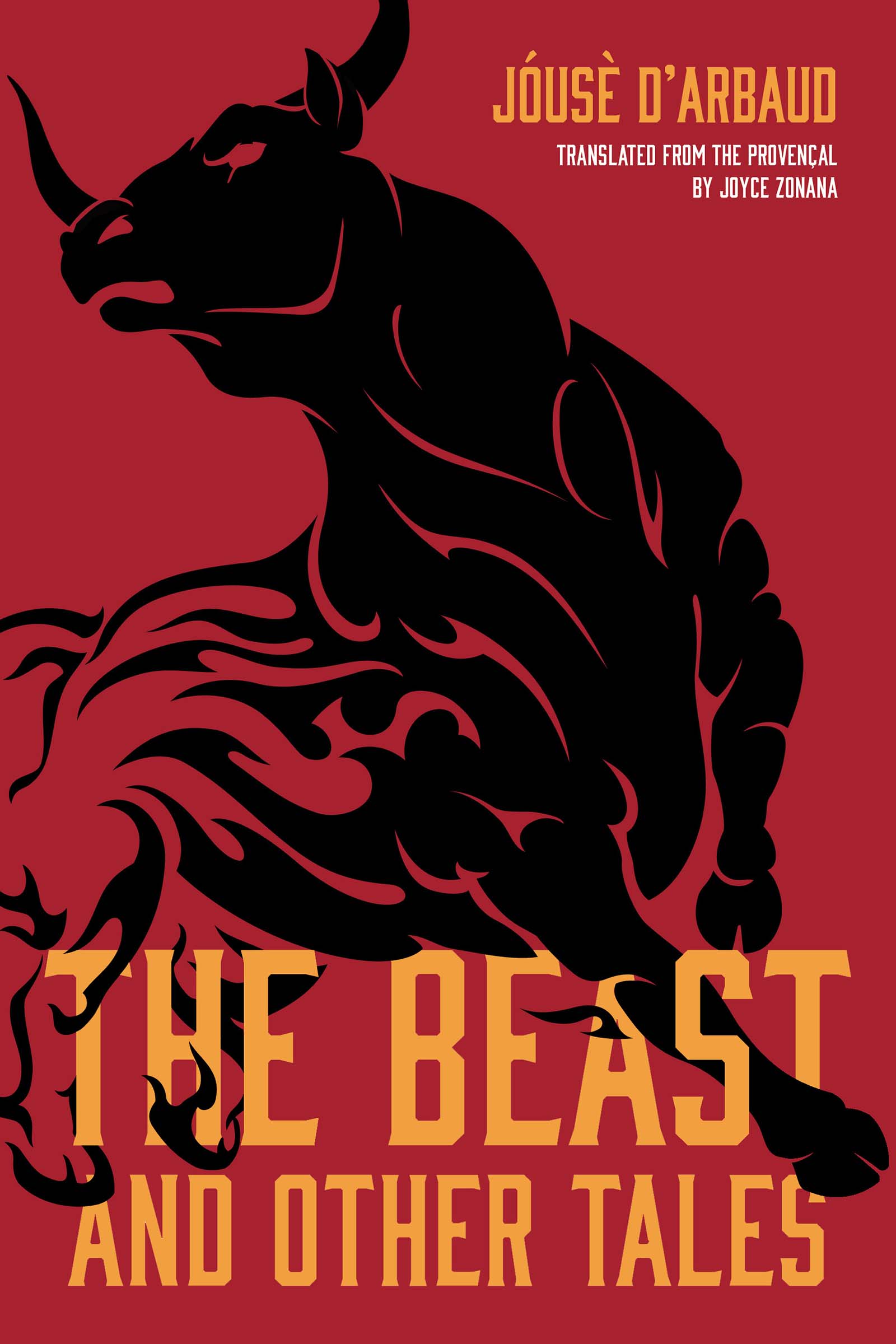 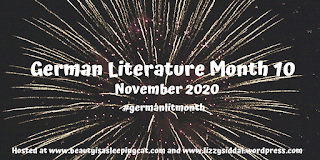