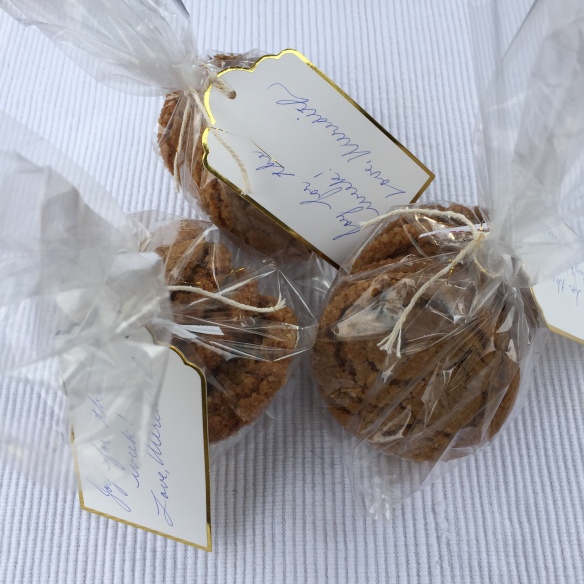 I skipped church this morning because the women’s triathlon was using our street, and our Riverwalk, for the event; there was no way I wanted to beg and plead the police to let us through their barricades like last year.

So, I made ginger cookies instead. Dozens and dozens of them rolled in coarsely ground raw sugar, which I shared with my mother and my husband, and made into little packages for my team tomorrow. We begin PARCC testing tomorrow, for the whole week, a laughable situation in which now only eight states are participating. How do you get a common core curriculum with less than 20% of the nation involved? But I digress… 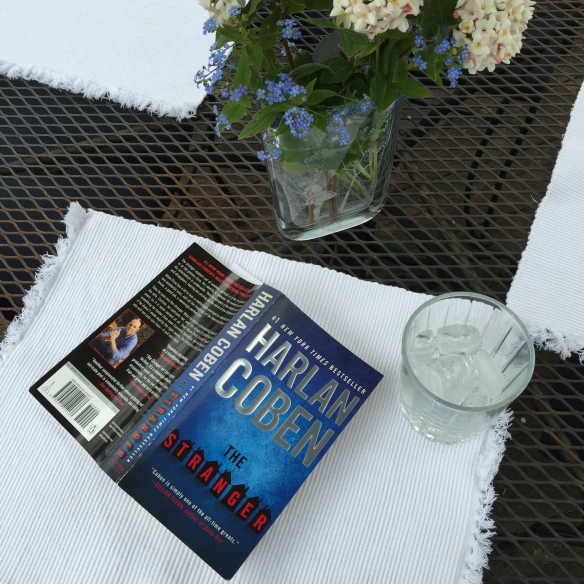 I also read Harlan Coben’s The Stranger, which was the perfect thing for me after the heavy diet of Man Booker International Prize nominees. Don’t get me wrong, I will always love translated (and classic) literature the most. But sometimes, I just need something fast and utterly engaging, which wraps itself up neatly as American novels are apt to do. No questions, no hidden meanings, just a rapidly paced plot beautifully laid out for the devouring. 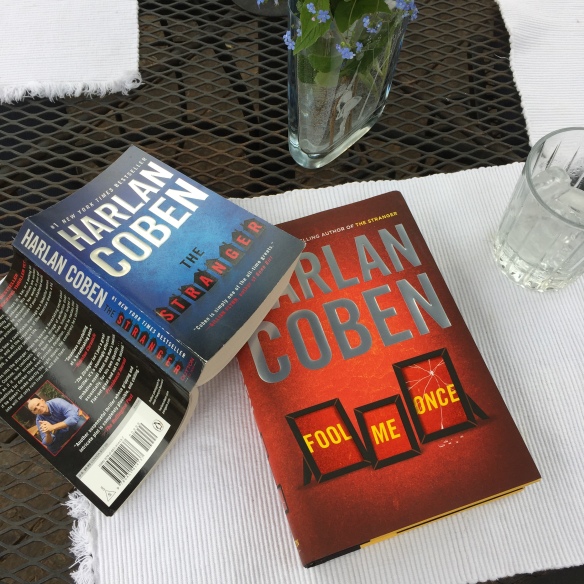 And now I look forward to his latest release, Fool Me Once, which was also sent to me by Dutton. It, too, promises to be an exceptional thriller, and is billed as “arguably his most genius example of his skill as the master of the double-twist.”

I almost wish I didn’t have Common Core testing tomorrow.