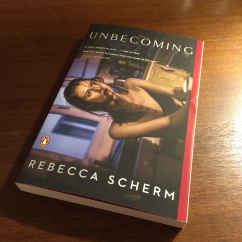 I’m excited about reading these books, especially the latest by Sebastian Faulks, Where My Heart Used to Beat:

A sweeping drama about the madness of war and the power of love that marks acclaimed novelist Sebastian Faulks’s return, after twenty years, to the fictional territory of his #1 international bestseller Birdsong

Yet also included in the many books I’ve received are King Maybe (and I know its author to be hilarious):

Los Angeles burglar Junior Bender is in the middle of burgling a house and has just gotten his hands on one of the world’s rarest stamps when the job goes terrifically wrong. After barely escaping, Junior realizes the danger is far from over. He’s gotten himself on the wrong side of a man whose name is synonymous with violence, and to save his own skin he’s set off a chain reaction of blackmail, strong-arming, and escalating crime. To pay off his underworld debts, Junior is forced to break into the house of the most powerful man in Hollywood, the shadowy, widely feared studio mogul known as King Maybe. It’s an impossible break-in, and to get out of the house alive Junior will need to use everything he’s learned, plus a few skills he knows he doesn’t possess.

The Passenger by Lisa Lutz:

From the author of the New York Times bestselling Spellman Files series, Lisa Lutz’s latest blistering thriller is about a woman who creates and sheds new identities as she crisscrosses the country to escape her past: you’ll want to buckle up for the ride!

Unbecoming is an intricately plotted and psychologically nuanced heist novel that turns on suspense and slippery identity. With echoes of Alfred Hitchcock and Patricia Highsmith, Rebecca Scherm’s mesmerizing debut is sure to entrance fans of Gillian Flynn, Marisha Pessl, and Donna Tartt.

A richly detailed novel that rubs away at the luster of expat life and examines how the bonds of motherhood or, really, womanhood, can call back even those who are furthest adrift. —Kirkus Reviews

Not photographed because they’re on the kindle: 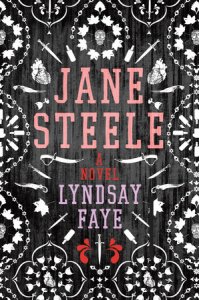 Even The Dead by Benjamin Black

Love in Lowercase by Francesc Miralles

The Madwoman Upstairs by Catherine Lowell 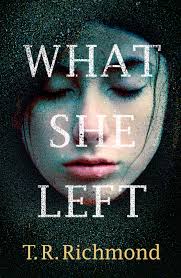 What She Left by T. R. Richmond 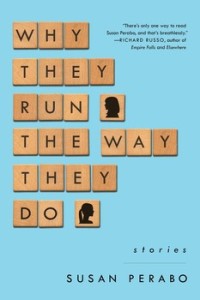 Why They Run The Way They Do (stories) by Susan Perabo

I’d like to get to this stack soon because they all hold a certain appeal, whether they’re connected to Jane Eyre, or a promised thrill ride, or even the founder of behaviorist psychology, John B. Watson. Here’s to hoping for a few snow days in January and February.

Do you have a stack of books you’re waiting to read this Winter?