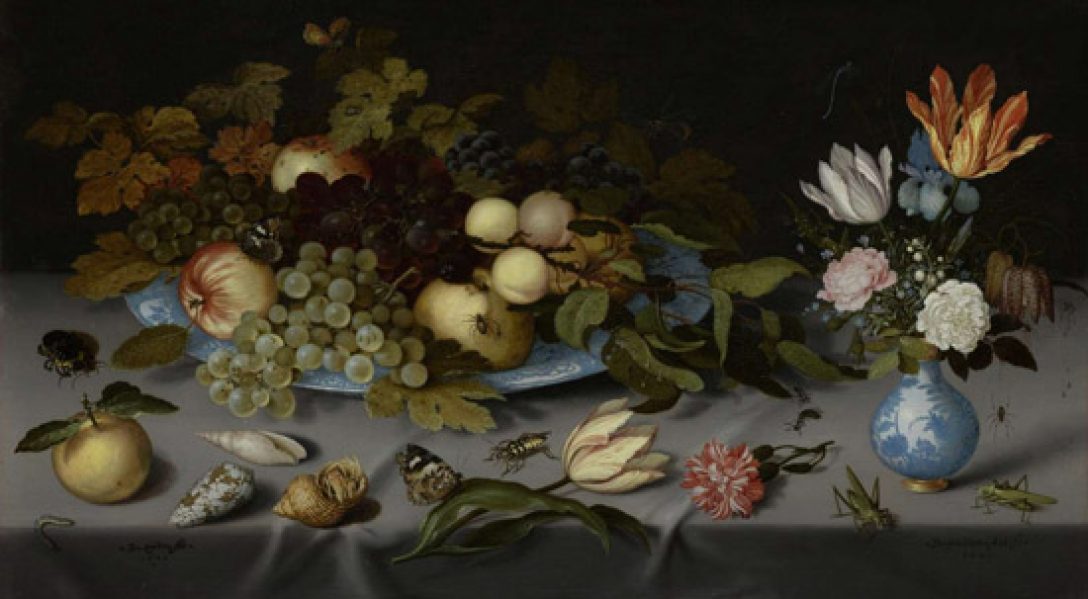 I realize it’s just a tooth, and in the grand scheme of things it could be a lot worse. But I’d grown attached to it over the course of my lifetime, and now we are about to become separated.
“All righty then,” I said to the receptionist on Tuesday. “A week from today you guys will yank it.”
She leaned toward me. “We don’t like the patients in the waiting room to hear that word,” she said very quietly.
I looked at her.
“Yank,” she explained. “Also, we don’t use the word ‘pain’.
“Oh,” I said. “What is it called then?”
“Discomfort,” she replied. “Like when you stub your toe.”
Only here’s the thing: my toe will still be attached to the rest of my body a week from now. And a gaping hole where tooth number four used to reside will be revealed. At least until the false tooth can be made to replace it.
I’m telling you, my lipstick just ain’t gonna look right. I might have to switch to a more a subtle shade than red for a few months. Which could make my mouth look more obvious than ever, as no one I know has seen me wear beige or pink since I was thirteen.
Can we use the word ‘hillbilly’? Or, shall I just hum the theme song to Deliverance while I’m waiting for the implant?
It wasn’t such a good day for feeling beautiful.
Or, for that matter, young.