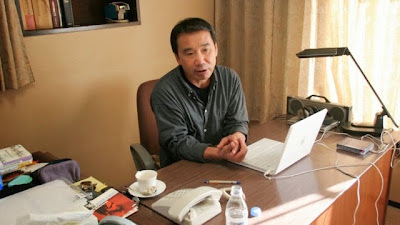 If you are like me, you have been waiting for Haruki Murakami’s latest book, Colorless Tsukuru Tazaki and His Years of Pilgrimage, to be released in English for months. I’ve had my copy on pre-order since Christmas, and it is destined to arrive on August 12. Perhaps you are waiting as well?
I propose a shared read of this book, which is 400 pages, from August 12 to September 12. Now, when 1Q84 came out, I read it in three days. But, it was a little too fast and a little too lonely; I wanted to share what I was thinking and no one had finished it yet. So, taking a month might be just the thing. If you decide to join me you could read it in three days, or you could take the entire month. But by September 12 we could discuss any (or all) of the questions I have copied from Random House further down in this post.
I hope that you will consider the invitation and “sign up” in the comments. I would love to read with you!
About the author: 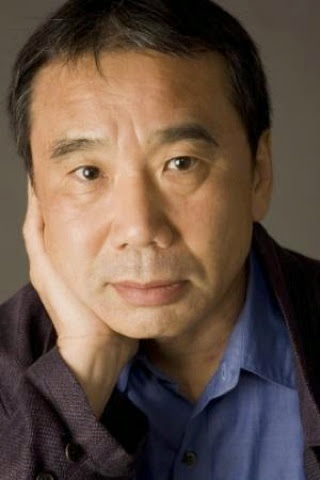 Haruki Murakami was born in Kyoto in 1949 and now lives near Tokyo. His work has been translated into more than fifty languages. The most recent of his many international honors is the Jerusalem Prize, whose previous recipients include J. M. Coetzee, Milan Kundera, and V. S. Naipaul.
About the book: 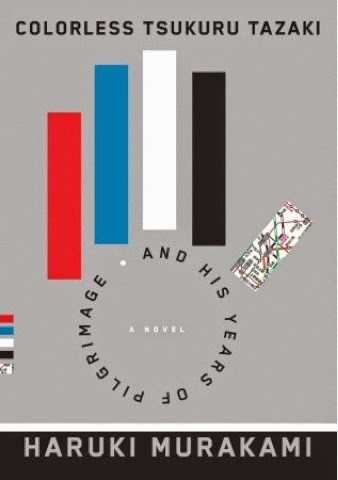