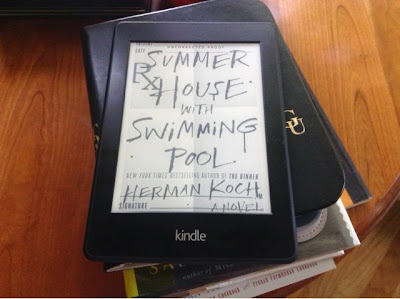 8 thoughts on “Summer House With Swimming Pool by Herman Koch”