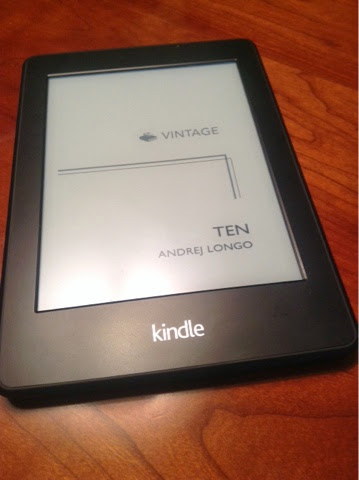 I tend to glorify Italy. To out it in a realm of my understanding which includes gelato, lilting language, cobblestone streets, and apartments stacked against each other in which I secretly long to dwell. I imagine a Naples something like this: 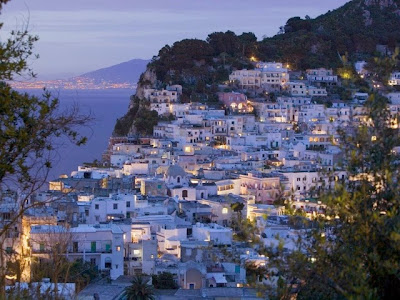 rather than the one which inhabits the pages of Andrej Longo’s Ten.
The book is a series of interlinked stories looking at the “underbelly of Naples”, stories which make me react in an almost visceral way. The sentences are powerful and short, as if they’d been punched onto the paper before they punch into your heart. They are not filled with fancy turns of phrase, but more closely resemble what I think Hemingway meant when he said he wanted to write “just one true sentence” by the end of the day.
Interestingly enough, with such dark themes as crime and corruption, the Mafia and murder, the titles of these stories reflect the Ten Commandments. The reader is faced with beginning a chapter entitled something like, “I Am The Lord Thy God, Thou Shall Have No Other Gods Before Me” and equating it with a Mafia godfather to whom people must turn for safety. The irony is quite compelling.
This collection is part of the IFFP’s long list for 2014. It will most certainly make my personal short list. Like Sylvia Avallone’s prize winning novel, Swimming to Elba, I could get enough of Andrej Longo’s prose.

15 thoughts on “Ten by Andrej Longo”