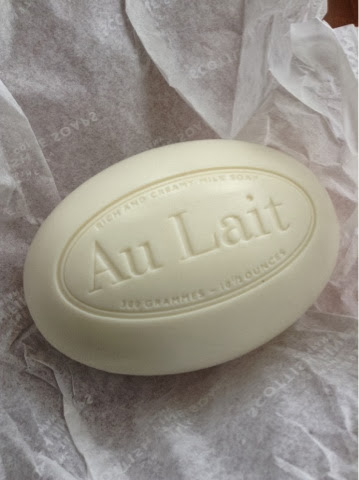 “I embrace this opportunity of remarking that he washed his clients off, as if he were a surgeon or a dentist. He had a closet in his room, fitted up for that purpose, which smelt of the scented soap like a perfumer’s shop. It had an unusually large jack-towel on a roller inside the door, and he would wash his hands, and wipe them and dry them all over this towel, whenever he came in from a police court or dismissed a client from his room. When I and my friends repaired to him at six o’clock next day, he seemed to have been engaged on a case of a darker complexion than usual, for we found him with his head butted into this closet, not only washing his hands, but laving his face and gargling his throat. And even when he had done all that, and had gone round the jack-towel, he took out his penknife and scraped the case out of his nails before he put his coat on.”

When I thought of Great Expectations, I used to think of Miss Havisham first. She shrouds herself in bridal rags, sitting next to a rotted bridal cake, with one bridal shoe in hand. She is wreathed in disappointment and bitterness to such an extent that the only thing she can teach her adopted daughter, Estella, is how to exact revenge on men.
But this time through Great Expectations, I was absorbed in the men. How curious it is that Pip’s legal guardian, Jaggers, finds it necessary to be so scrupulously clean. His cleanliness is purely of an external nature, not an internal one, for he is far removed from the people whom he serves as lawyer. He seems to care not at all about the outcome of their cases as long as he can keep himself free of the dirt and scandal.
How ironic it is, then, that he advises Pip,”Take nothing on its looks; take everything on evidence. There’s no better rule.” (p. 180)  Poor Pip is unable to do that. He looks at his great fortune with great expectation, that being a London gentleman will remove the shame he feels of being “common and coarse”. And in running from common and coarse, Pip dismisses honorable and true.
For who is the noblest, the strongest, the bravest and best man in all of the novel? It is Joe, the man who minds the forge in town, standing before his anvil wearing a leather apron and an undaunted spirit of courage and grace.
How is it that we make ourselves “clean”? Surely not from the outside. No amount of soap can give Jaggers, or Pip, or any other male character in Great Expectations the purity we find in Joe.
(I read this book with Tom of Wuthering Expectations. I so look forward to his thoughts, as he delves into novels with depth and often writes a series of posts concerning just one book. We had agreed to post at the end of January, but mine is up a bit early.)

12 thoughts on “Great Expectations: Take Nothing On Its Looks”