Carine says before I can stop here, “Zack’s here on a kind of, um, spiritual quest. Looking for a way to experience deep emotions. He heard about a Japanese idea of mono no aware, it’s…well, you tell him Zack.” (p. 123)

Zack Hara is frustrated by the lack of emotions he is able to experience. In a relationship which is neither hot nor cold, he decides to leave California for Japan in order to pursue an understanding of his grandfather’s roots. An even greater pursuit is that of finding emotional depth in his life.

A professor hires him to help him edit work from Japanese to English, and he sets before Zack a series of tasks:

In the course of fulfilling each task, both Zack and the reader learn what the Japanese term mono no aware means. Essentially, in very crude American terms, it is the emotional reaction to something felt so deeply that one can only exclaim, “Oh!”

When Zack sets out to become lost, in his first assignment, he feels he has defeated the purpose because it is an intentional act instead of an accidental one. As he discusses this with the professor, he says

So, it’s the same with emotion. Purposely setting out to feel something, to experience an emotion, will never be the same as naturally feeling the emotion. Right? (p. 51)

Being a person who does not suffer from a lack of emotion, I can’t relate to searching for something to feel. But, I can quite acutely react to the search for understanding what would cause someone to commit suicide. The author explores possible solutions such as despair and depression, as well as mental illness:

But, the idea is also presented that it is only in the final moments of one’s life that one is able to fully experience mono no aware. Perhaps this can give us a possible solution as to why someone would be attracted to suicide, confused as it may be.

This book is a fascinating look at emotion, and the ancient Japanese term which, although forgotten by many, still lurks deep within our souls. Whether we stuff it down and refuse to display emotion or not.

This book will be given as the Japanese Literature Challenge 3’s prize for October. Should you wish to be entered to win a copy, please leave a comment as to something which causes you to experience a bit of mono no aware in your own life.

The winner of this book is Claire, of Kiss A Cloud. Congratulations, Claire!

23 thoughts on “Oh! A Mystery of Mono No Aware” 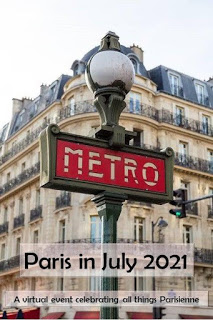 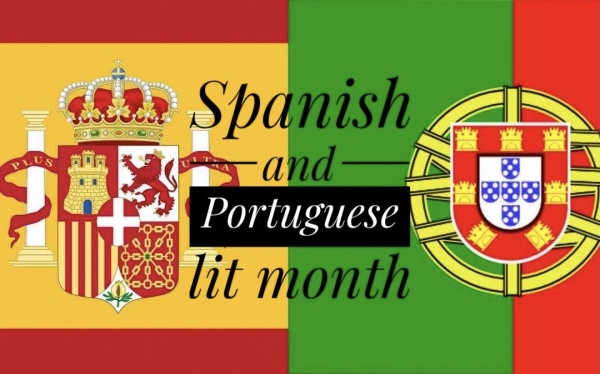 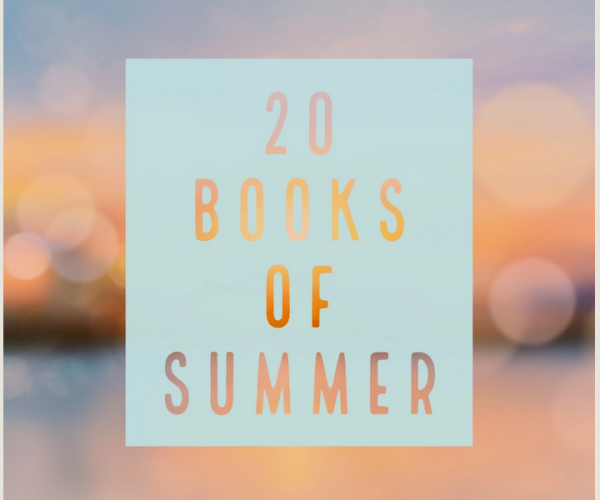